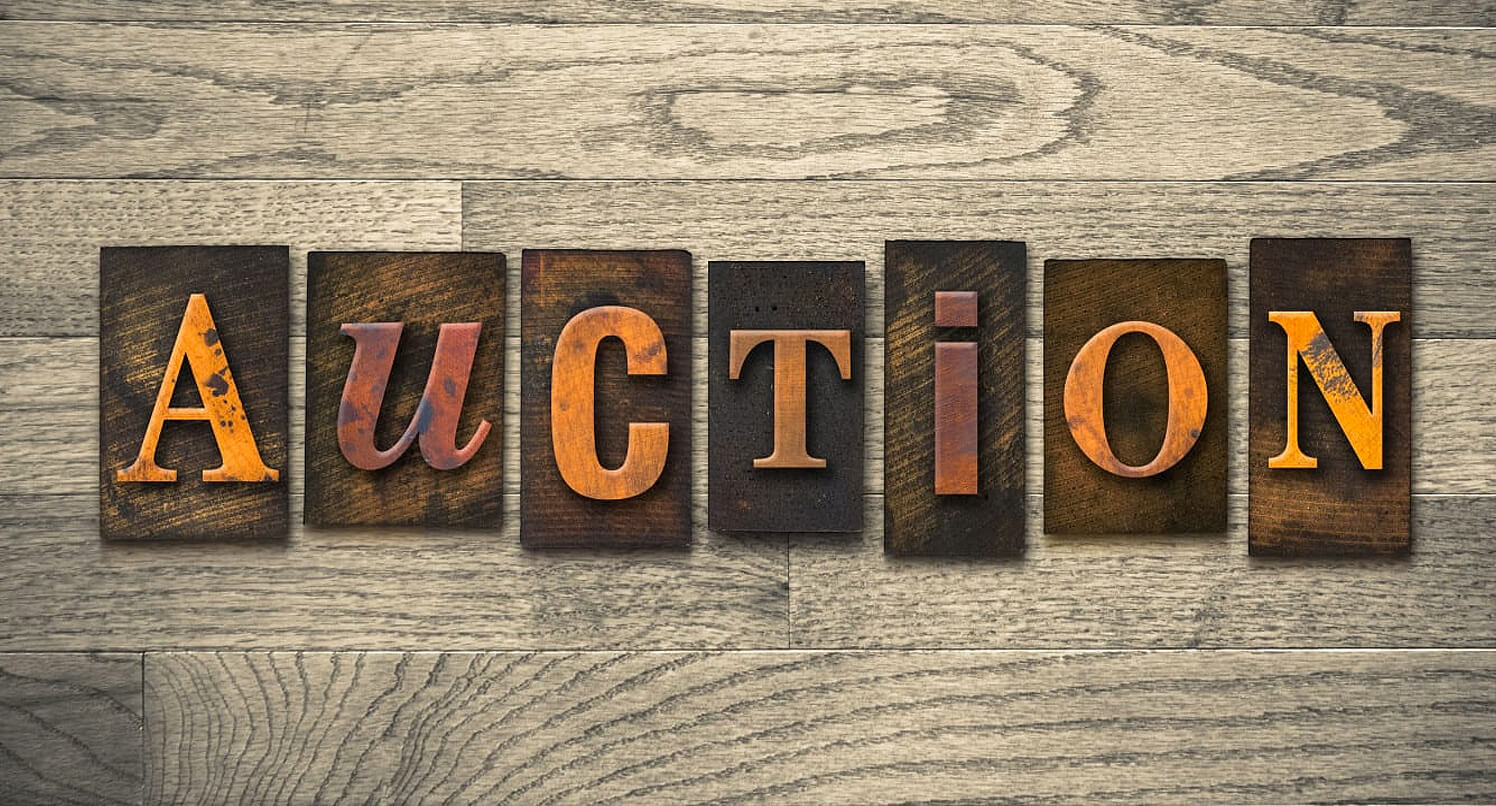 Five rounds of bidding are being held each day at this point in the auction’s clock phase.

Thirty-eight bidders are still vying for licenses in the clock phase of the auction, where bidding will continue until the number of bids at steadily-increasing prices matches the number of available licenses for each market.

The highest bids for a 24 GHz spectrum block continue to be about $45.2 million in New York City; $34.8 million in Los Angeles, California; and $24.88 million in Chicago, Illinois.

According to the commission, there are 2 spectrum blocks — either upper-band or lower-band in a given geographic area — where bidders’ demand still exceeds the available supply; 829 where supply meets demand and two where supply exceeds the demand. The current phase of the auction lets participants bid on generic blocks in each geographic area in successive bidding rounds and will be followed by an “assignment phase” which will allow the winners of the generic blocks to bid for frequency-specific license assignments.

The clock phase continues, with prices automatically increasing each round, until bidders’ demand for licenses at a certain price matches the supply — and at that point, the high bidders will be considered winners and the assignment phase can begin.

Auction 102 makes available more than 2,900 licenses in the 24.25– 24.45 and 24.75–25.25 GHz band. The licenses up for bid are based on a Partial Economic Area geographic basis which divides the country into 416 sections. Seven blocks of 100 megahertz will be available in nearly all of the licensed markets. The FCC noted in its auction information that the G block in some markets is completely or partially encumbered, so in a few PEAs in Arizona and Nevada, only six blocks are available. The lower segment of the 24 GHz band (24.25–24.45 GHz) will be licensed as two 100 megahertz blocks, according to the FCC, while the upper segment (24.75–25.25 GHz) will be split into five 100 megahertz blocks. Those licenses are indicated as categories L and U in the bidding round results.

The 24 GHz bidding has far outstripped the 28 GHz auction held earlier his year, which raised $704 million in its entirety.