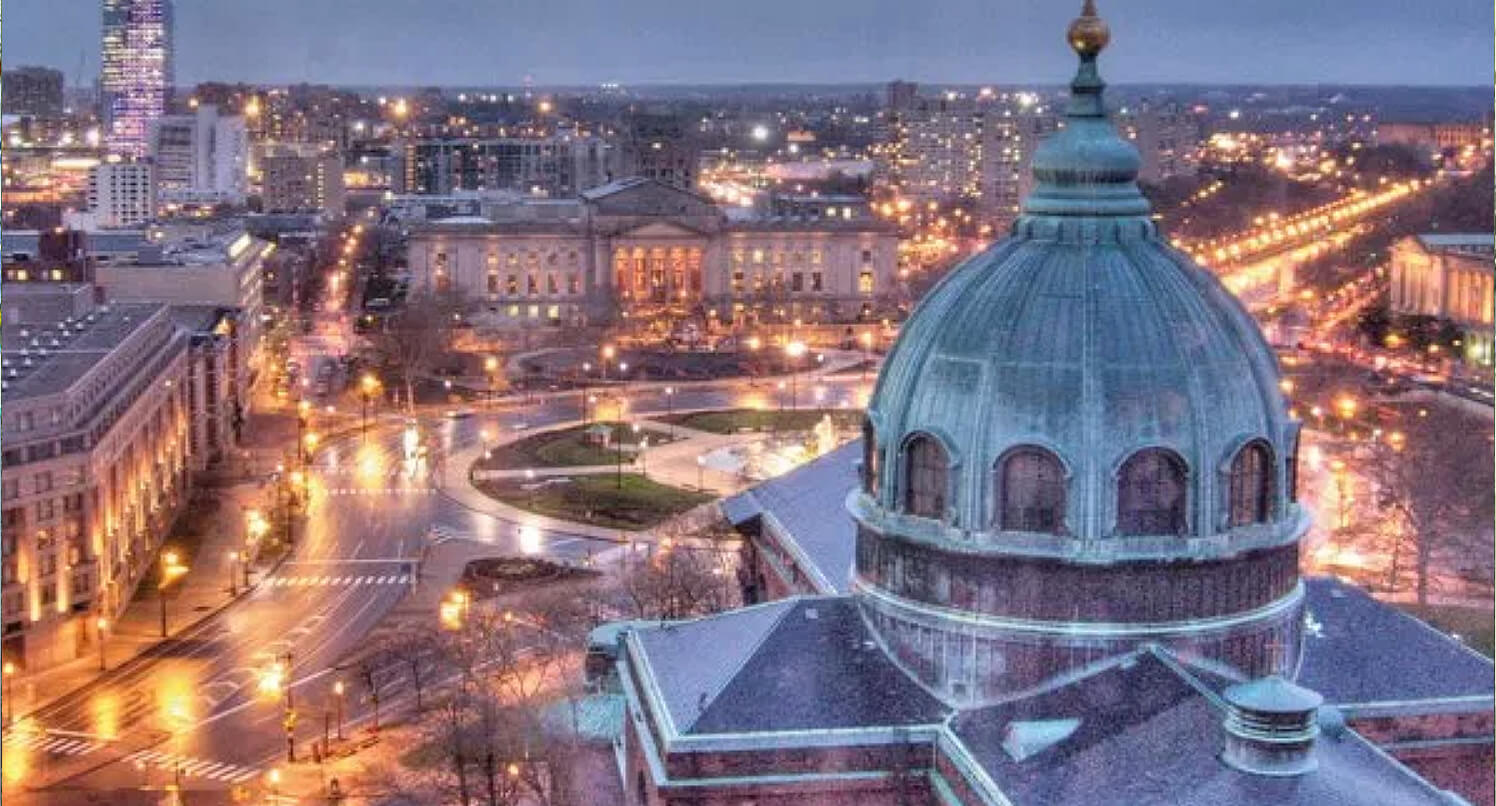 The city of Philadelphia has released the SmartCityPHL roadmap, which outlines three key strategies aimed to spur innovation and collaboration in the community related to smart city projects. The city’s mayor has signed an executive order in support of the initiative.

The development of Philly’s roadmap was led by the Office of Innovation and Technology, which received a $200,000 grant from the John S. and James L. Knight Foundation to support the work; and it included support from a working group of more than a dozen city departments as well as community-based organizations, universities and colleges, according to the city.

The city government said that this smart city roadmap “will serve as a guide on how the Philadelphia can adopt and leverage technology solutions to improve service delivery for Philadelphia’s residents, businesses, and visitors.”

“We’re very excited to be at the forefront of this innovative work,” said Kenney. “The SmartCityPHL initiative will allow us to provide better services to all of our residents and prepare Philadelphia to be a city of the future. Using our great City’s assets, culture and resources, we will pursue projects that reflect the needs of Philadelphia’s communities.”

The smart city roadmap consists of three core strategies, according to the city:

–Build a strong foundation with policy and infrastructureincluding executive leadership, a smart city director, an internal working group and an external advisory committee.

–Create a process for engagement and partnershipto ensure that the opinions of residents and stakeholders are included in the development and deployment of smart city technology.

“The SmartCityPHL Roadmap acknowledges that digital access and adoption remain significant hurdles among Philadelphia’s communities,” said city CIO Mark Wheeler. “The challenge is to ensure that Smart City technologies are available and meaningful for all our residents.”

“The SmartCityPHL roadmap was designed to guide the City in implementing technology that will provide value to Philadelphia’s diverse communities in many different ways, whether it be through mobility, energy, public health, or digital access,” said Ellen Hwang, smart city director in Philadelphia’s Office of Innovation & Technology.

The advisory committee will be comprised of 20 members who will work together on the implementation of the key actions outlined in the SmartCityPHL roadmap as well as to identify strategic partners and opportunities and advise on future technology development and deployment in Philadelphia.