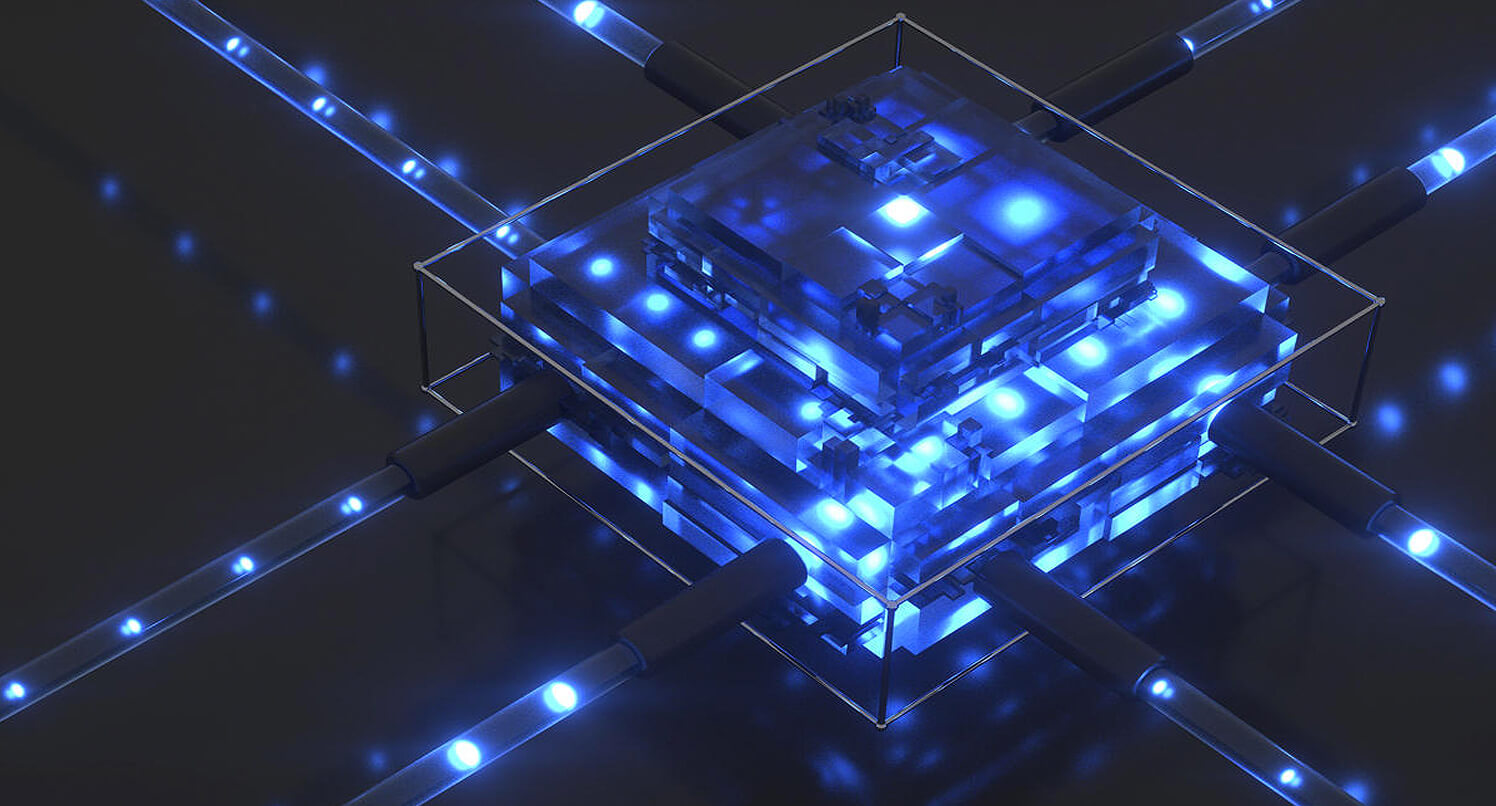 The FCC and other government agencies need a more dynamic, real-time method of tracking Wi-Fi spectrums as IoT devices proliferate around the world.

CAMBRIDGE, Mass. – The need for new Wi-Fi spectrums is expected to grow as infrastructure becomes increasingly more connected through IoT sensors, leaving U.S. government agencies in need of a database that can dynamically record and monitor their use.

The Federal Communications Commission (FCC) wants a spectrum track-and-trace technology to be open-source, distributed and secure, so not surprisingly, it has begun to explore the use of blockchain ledgers.

“If you think about a world of the Internet of Things with 50 billion devices and wireless functionalities and input to all of them, we should figure out how we can have a real-time market for those spectrum inputs instead of this clunky system we have today with these exclusive-use licenses,” FCC Commissioner Jessica Rosenworcel told attendees of MIT Technology Review’s Business of Blockchain conference here last week.

The total number of connected Internet of Things (IoT) sensors and devices is expected to leap from 21 billion this year to 50 billion by 2022, according to recent data from Juniper Research.

As a distributed ledger technology (DLT), blockchain databases use a peer-to-peer computer model to share the same information in near real time across a limitless number of nodes. Everyone allowed onto the chain has access to the same information, so the process of tracking spectrums would be transparent.

Using an open, distributed ledger to track radio wave spectrums would also give the FCC a better sense of how they’re being used, something the agency doesn’t have today.

“We have this registry from all of these licenses, but on a day-to-day basis we don’t actually know with great clarity what’s being used and what’s not being used,” Rosenworcel said. “So if you put this on a public blockchain you’d have this record of where demand is for what airwaves.”

Knowing which frequencies are being used, and which aren’t, could change the way wireless technology is developed, including how antenna systems and chipsets are fashioned to make them more effective based on location.

The FCC’s current process for issuing new wireless licenses is to hold an auction, one at a time and only occasionally. For example, the agency recently held an auction for the 28GHz spectrum licenses for 5G networks in the U.S. The time consuming and administratively complex process of running the auction cost the FCC millions of dollars. More complex spectrum auctions can cost tens of millions of dollars to administrate, Rosenworcel said.

“There’s a lot of software involved and verifying financial and technical data. We take in bids, and manage those bids and issue licenses,” she said.

Radio spectrums today are scarce, and Rosenworcel described the current system for issuing new ones as a process that creates more scarcity, as they typically go to big wireless companies who have exclusive rights.

In 2015, the Obama administration began putting forward ideas about sharing airwaves; when one Wi-Fi network is not being used by a service, for instance, another could pick it up.

The idea was to develop a hierarchy of rights and spectrum bands. For instance, the U.S. Department of Defense uses the 3.5GHz band for military radar communications, but does so only occasionally. The idea would be to allow other entities to use that band when it’s free. The FCC would create secondary rights for licenses and tertiary rights for Wi-Fi use.

“So we just started moving away from this binary system of exclusive versus Wi-Fi and came up with this newer system where we thought maybe we can be more creative about how we distribute airwaves because we can make this resource less scarce,” Rosenworcel said.

What the FCC and other agencies need to figure out, she said, is a way to have a real-time marketplace for new spectrum inputs, where licenses can be issued dynamically on the fly and artificial intelligence can be used to enable devices to opportunistically identify the best spectrum to use at a given moment.

“If they can prove that, we can be much more efficient with all the devices around us and we’re going to change spectrum policy” from one largely defined by scarcity to one that can handle abundance, Rosenworcel said.

The Defense Advanced Research Projects Agency (DARPA) is currently holding a Spectrum Challenge where participants are asked to demonstrate a protocol governing how the radio frequency (RF) spectrum should be used moment to moment. The results are due out later this year.

The FCC has mainly conducted its exploration of blockchain to manage new spectrums as a “thought exercise,” but it has held discussions with legislators on Capital Hill and with Silicon Valley executives, Rosenworcel said.

“We’ve seen engineering organizations like IEEE start working groups to talk more about dynamic spectrum access and the use of blockchain,” she said. “And then we’ve even seen the International Telecommunications Union, which is a U.N. organization to address communications, start to address this intersection, too.”

Rosenworcel believes an FCC-managed blockchain-based dynamic ledger that can track spectrums is still five to 10 years away; in the mean time, testing is being conducted using conventional databases. If those databases work well, blockchain may not be needed in the U.S. But blockchain could still be considered a tool for economies abroad that have no central authority to track airwaves.

A distributed blockchain ledger may also be needed because of the sheer volume of transactions created by a world where infrastructure is connected – making databases obsolete simply because of the size of dynamic data stores needed.

“This might be something we could do at a lower cost,” Rosenworcel said, referring to blockchain over traditional databases. “Spectrum exists all around us; it’s not confined to the United States or our economy, and the power of making those airways work for connectivity is something that can change economies, it can change agriculture, it can change healthcare.

“Can we come up with more effective ways to push them out to market innovators not just domestically but worldwide?” she asked.